Persephone Bio is a small spin-out biotech company from the John Innes Centre (JIC). It was launched by Cathie Martin and Eugenio Butelli with the help of an award and price money as the 2014 Biotechnology and Biological Sciences Research Council (BBSRC) “Most Promising Innovators of the Year”. The aim of Persephone Bio is to use biotechnology to manufacture high-value bioactive ingredients in tomato for the skin cosmetics and therapeutics industry. 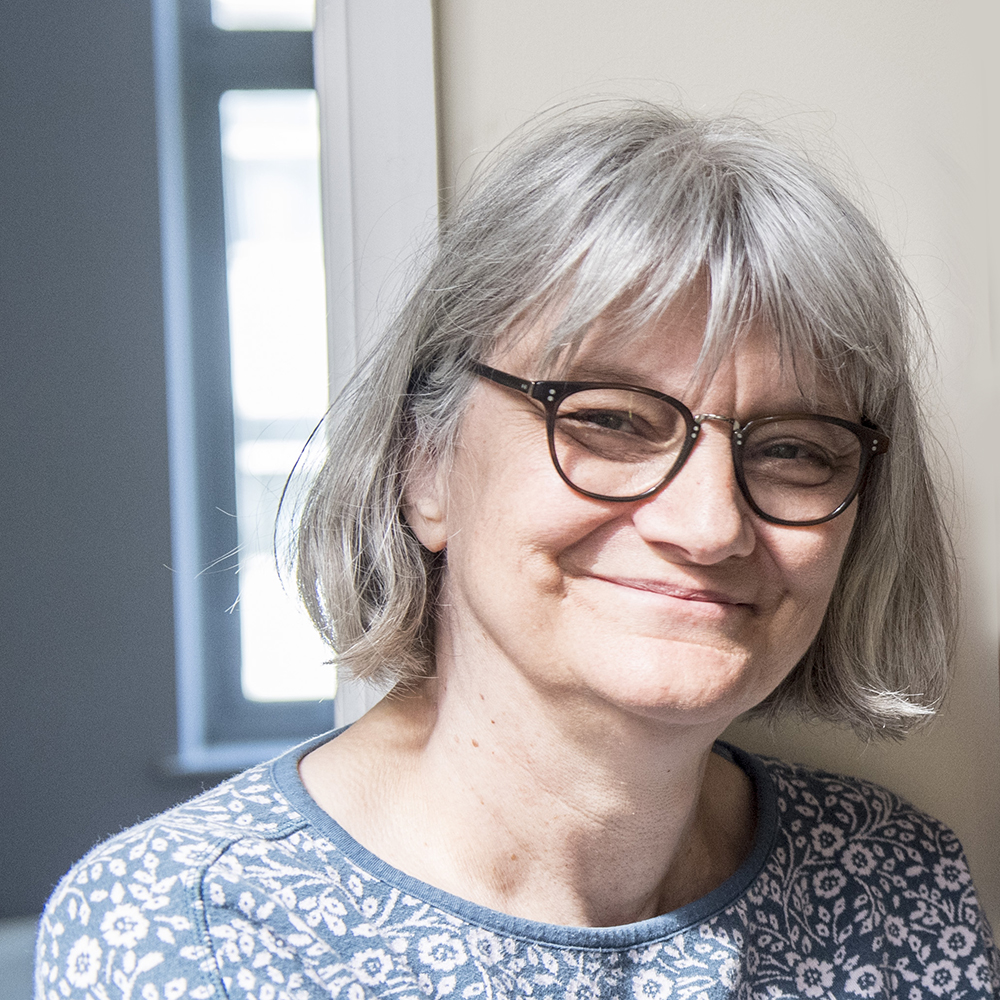 is a group leader at the John Innes Centre and Professor at the University of East Anglia. She researches into the relationship between diet and health and how crops can be fortified to improve diets and address the global challenge of escalating chronic disease. Cathie has recently initiated collaborative research in China to research on Chinese Medicinal Plants, particularly those producing anti-cancer metabolites used for complementary therapies. Cathie was Editor-in-Chief of The Plant Cell (2008-2014) and is now an Associate Editor for Molecular Horticulture. She is a member of EMBO, AAAS, a Fellow of the Royal Society and in 2014 she was awarded an MBE for services to Plant Biotechnology. 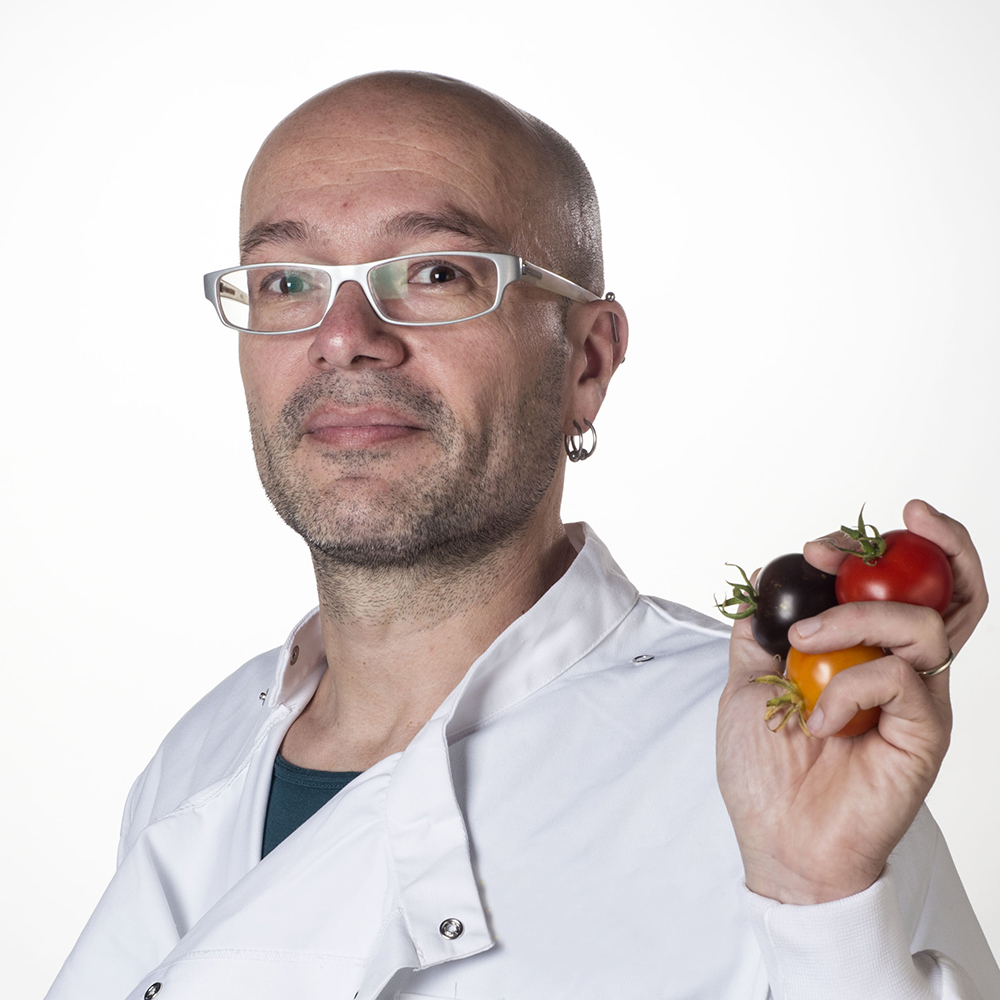 is Scientific Director of Persephone Bio. He started his career as a biomedical scientist and pharmacologist and has a PhD in Plant Biology at the University of East Anglia. He has worked as an academic scientist at the John Innes Centre for more than twenty years. He has expertise in plant genetic modification and metabolic engineering, and he is author of several scientific publication on tomato and citrus. 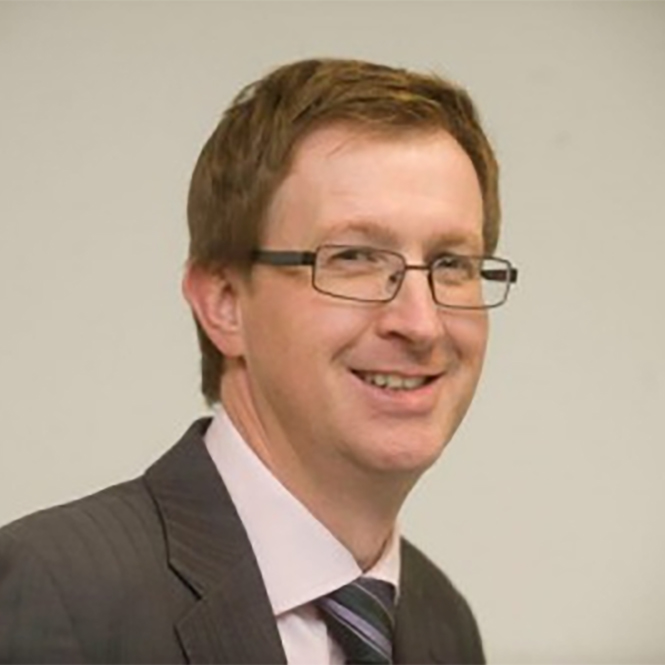